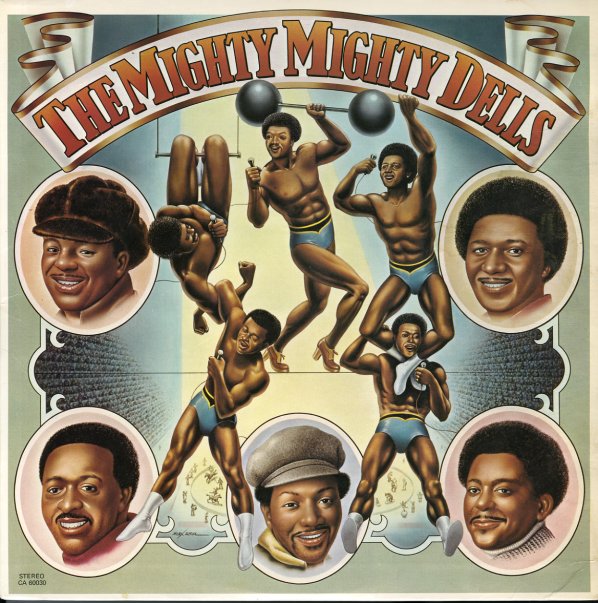 Excellent later album by the Dells that has them working with Don Davis on production, and singing in an excellent smooth soul setting that still lets their raspy soulful harmonies shine through, but which also gives them some excellent seventies grooves in the background. Nearly every cut's a winner, and titles include "Bring Back The Love Of Yesterday", "Sweeter As The Days Go By", "Bonified Fool", "Since I've Been In Love", and "Be For Real With Me". Great soul, and a record that's tougher to find than it should be.  © 1996-2021, Dusty Groove, Inc.
(Cover has ring and edge wear.)