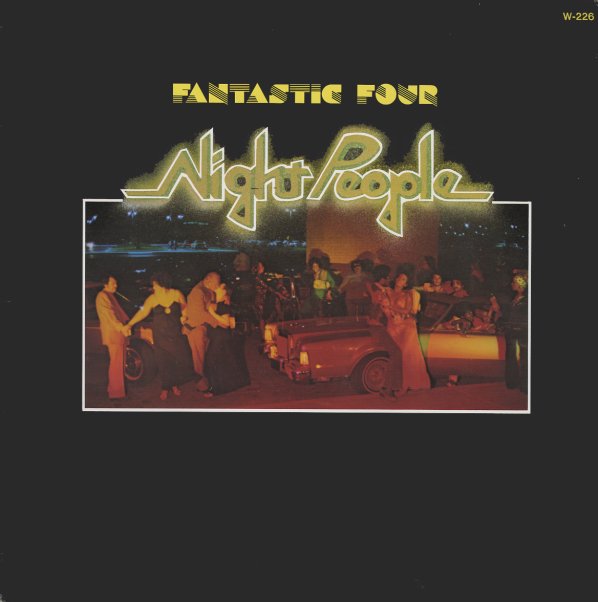 One of their uptempo groovers from the mid 70's, with a mix of classic Detroit group soul and tighter disco sounds that were creeping into the Westbound label at the time. Paul Riser and David Van Depitte did the arranging, and the tracks include "If I Lose My Job", "Hideaway", "Don't Risk Your Happiness On Foolishness", and the long medley of "Night People" and "Lies Divided by Jive".  © 1996-2022, Dusty Groove, Inc.
(Cover has a cut corner, some ring and edge wear, and a center split in the bottom seam.)

Sweet Taste Of Sin
Westbound, 1978. Very Good
LP...$4.99
By the time of this one, Dennis had been producing a fair bit of club tracks for Westbound – and it certainly shows in the record, which has a smoother sound than before, and a more spacious soulful groove. However, there's actually still a fair bit of funk in the mix – and Dennis' own ... LP, Vinyl record album