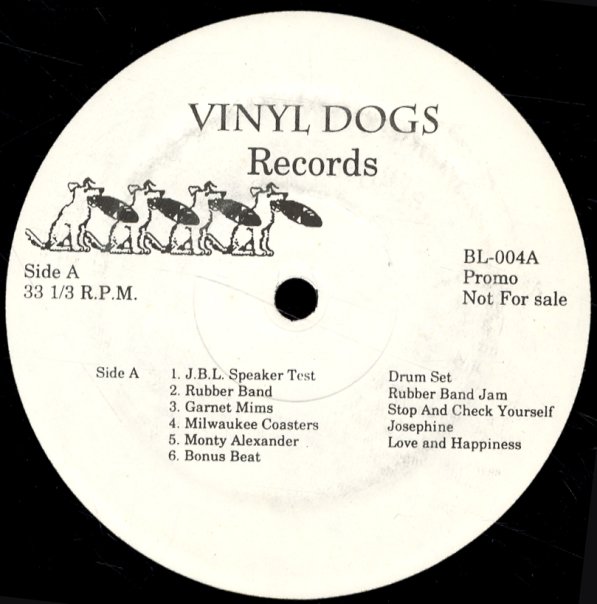 Drifters
Clarion, Early 60s. Very Good+
LP...$6.99
Collection of the Drifters' big hits for Altantic, pressed up on their lesser-known subsidiary, Clarion. The material's mostly from the late 50's period, and includes the cuts "Somebody New Dancing With You", "Lonely Winds", "Drip Drop", "Adorable", "The ... LP, Vinyl record album