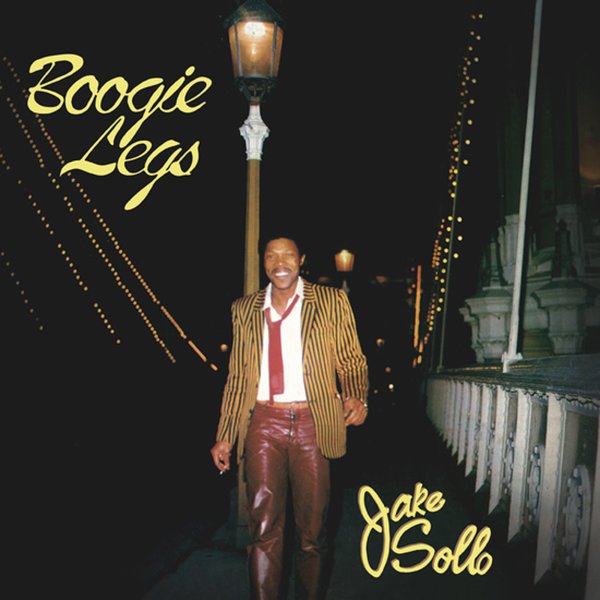 Jake Sollo's definitely got some boogie legs here – more than enough to make this rare bit of Nigerian soul go head to head with some of the clubbier work from the American underground at the time! As you might guess from Jake's sense of style on the cover, the whole thing's got a tight, contemporary groove – plenty of basslines at the bottom, nicely rolling rhythms, and an uptempo vibe that more than lives up to the boogie promise of the title! There's some cool touches along the way – including nice keyboard work, and the occasional percussion breakdown – on titles that include "Boogie Legs", "My Shining Star", "My Best Friend's Girl", "Tinini Tanana", and "Everyday".  © 1996-2023, Dusty Groove, Inc.
(Limited edition of 500!)

Healing
Buda (France), 2018. New Copy
LP...$7.99 26.99
Killer work from a really incredible group – Soweto's Bantu Continua Uhuru Consciousness, a combo who are really rewriting the sound of Afro Funk with music like this – serving up long-jamming tracks that have a mighty fresh flavor of their own! The music isn't in a traditional style ... LP, Vinyl record album