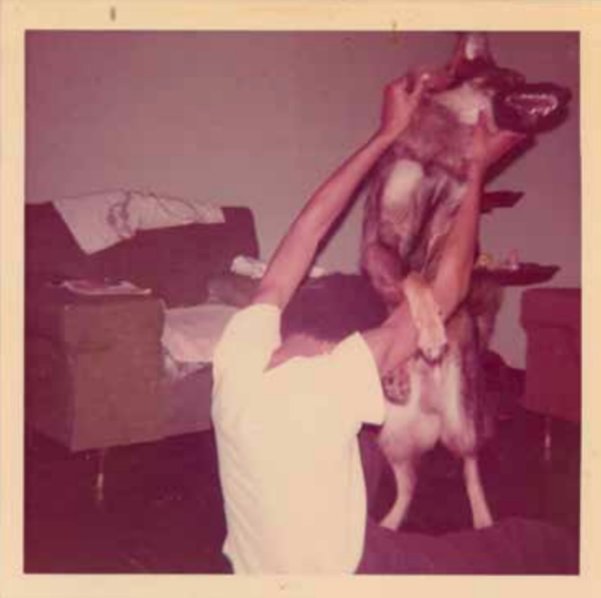 Elucid references his grandmother in the title here – but the music is the sort of hard-nosed work that he's given us in the past, and hardly the sort of set you can imagine getting any sort of play in the old folks home! The production is wonderfully dark and dense – that gritty style that we love on other Backwoodz releases – a great fit for the way that Elucid delivers his lyrics, which are often really layered in deeply amidst the sonic elements of the music! Musical partner Billy Woods guests on a few tracks, and his presence is felt strongly amidst a set of cuts that includes "Split Tongue", "Impasse", "Nostrand", "Smile Lines", "Sardonyx", "Old Magic", "Betamax", "Jumanji", "Mangosteen", and "Guy R Brewer".  © 1996-2023, Dusty Groove, Inc.