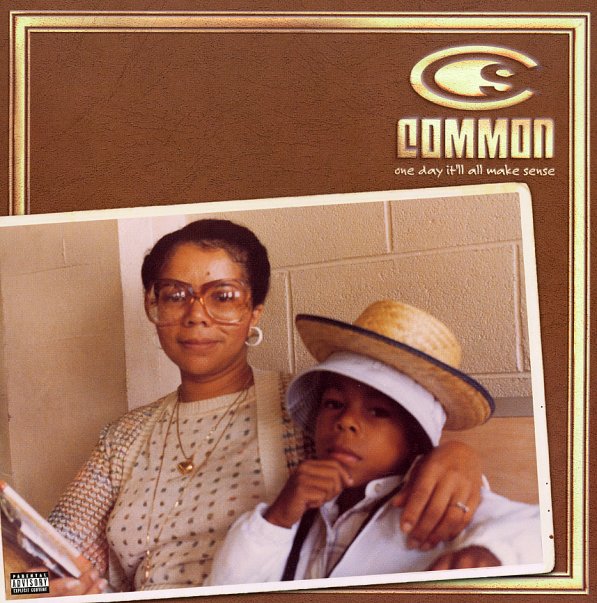 The fantastic third album from Common – the record that really catapulted him on his way to stardom, yet a set that still retains all the best aspects of his early days in Chicago! Part of that quality comes from the superb production of No ID, who gets a bit of local help from Dug Infinite and Twilite Tone – all talents who have that special, sophisticated vibe that was really starting to flow from Chicago out to the rest of the world – and which here is perfect for the well-crafted lyrics from Common! The balance is great – never too hard or heavy, yet also not trying to ape either a west coast quirky or New York native tongues approach. This time around, there's also plenty of guests on board, of the sort that Common would soon be rubbing shoulders with on a regular basis – a lineup that includes The Roots, Q-Tip, Erykah Badu, Canibus, Black Thought, Lauryn Hill, and De La Soul. Yet throughout, the vibe is Common's and Chicago's – something that's always made us very proud to be from the same scene at the same time. Titles include "1 2 Many", "Reminding Me Of Sef", "Invocation", "Stolen Moments", "My City", "Real Nigga Quotes", and "Retrospect For Life".  © 1996-2023, Dusty Groove, Inc.
(25th Anniversary Edition – individually numbered limited edition caramel vinyl pressing!)