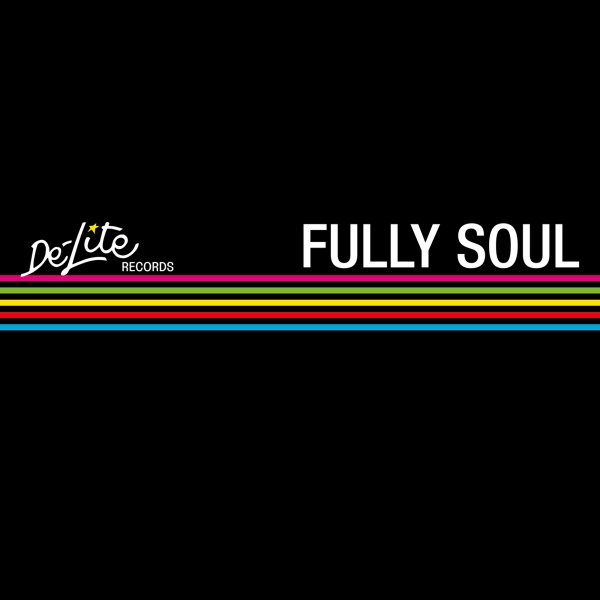 A really great collection of work from De-Lite Records – one that goes way way past the bigger hits on the label from Kool & The Gang and the Kay-Gees! Instead, this one really digs deep – and comes up with rare 45s for a host of artists that we didn't even know recorded for De-Lite – obscure but great material that shows just how tied to the east coast scene the label was before it starting hitting the charts and the clubs! There's lots here you'll be hard-pressed to track down otherwise – and titles include "The Story Of Our Love" and "It Really Hurts Me Girl" by The Carstairs, "Super Soul Music" and "I Got To Get Close To You" by Yvonne Daniels, "Darling Baby" and "I Wish It Would Rain" by Beverly Hammonds, "I Need You" and "I'll Always Love You" by Felton Burks, "I Smell Trouble" by Johnny De'Vigne, "Love Making" and "When A Woman Loves A Man" by Jean Battle, and "I Saw You There" and "Keep Away" by The Appointments.  © 1996-2023, Dusty Groove, Inc.