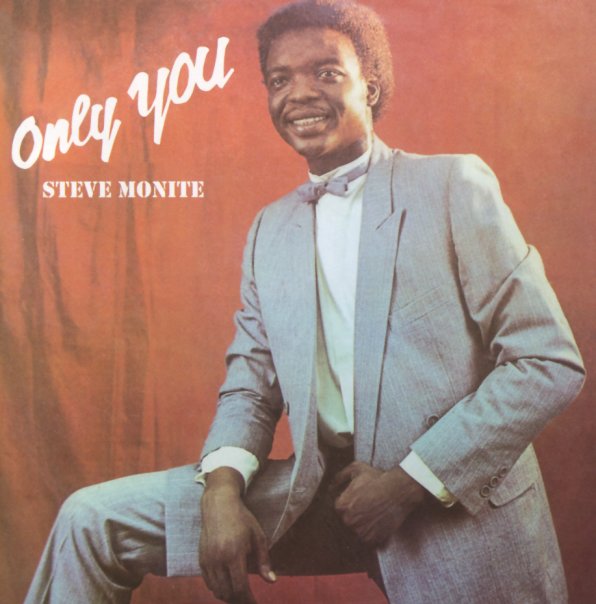 Sweet Nigerian boogie from Steve Monite – a set that mixes together bass-heavy funk and more guitar-driven numbers – kind of criss-crossing styles of the Lagos scene at the time, while also making a nod to the New York dancefloors as well! The tracks are all long, and although Steve sings on the record, there's also a strong overall sense of groove – one that really takes over on the two "disco jam" titles on the set – which are both instrumental groovers with some really cool moogy moments! Titles include "Only You", "I Had A Dream", "Things Fall Apart", and "Welcome My Love".  © 1996-2023, Dusty Groove, Inc.
(Great reissue pressing – with a bonus insert!)