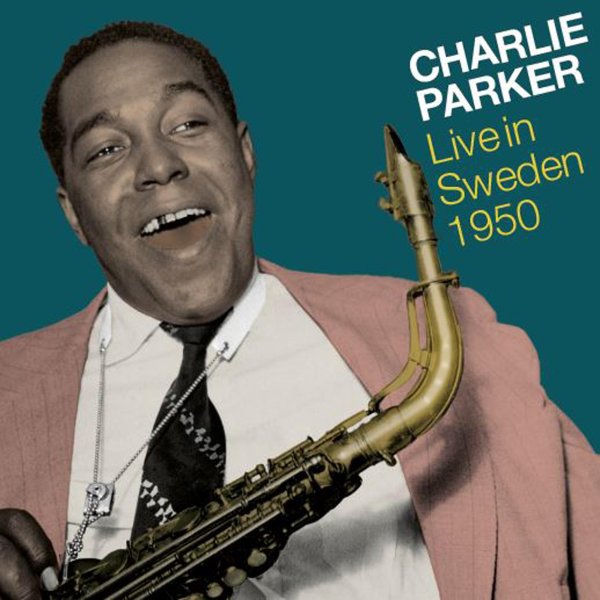 Rare material from one of the few trips that alto genius Charlie Parker ever made to the European scene during his too-short live – and a package that also shows just what a difference Bird brought to the world at the time! The set features a fair bit of live material that begins with a small combo led by alto saxophonist Arne Domnerus, who then steps aside to let Parker join the group and really set things on fire – working with a combo that includes Rolf Ericson on trumpet and Gosta Theselius on bass. Arne's great in his own sort of way – a fantastic modern stylist, almost like Lee Konitz at the time – but obviously Parker is unmatched, and seems to really drive the rest of the combo to new frenzy too. The set also features a few long jam session tracks recorded at a restaurant in Helsingborg – with Ericson and Theselius, plus Rowland Greenberg on trumpet and Lennard Nilsson on piano. The 2CD set features the full recordings from this stretch, brought together for the first time – with titles that include "Cheers", "Lover Man", "Fine & Dandy", "Hershey Bar", "How High The Moon/Ornithology", "Body & Soul", "Star Eyes/All The Things You Are", and "Cool Blues".  © 1996-2023, Dusty Groove, Inc.