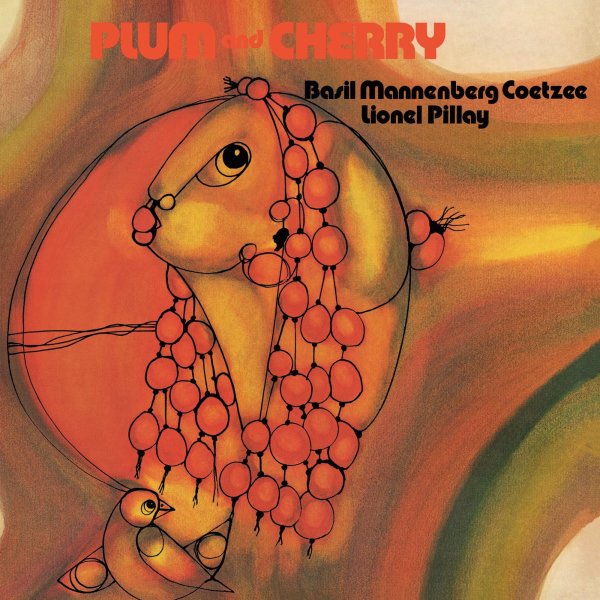 A wonderful blend of 70s electric modes and the spiritual currents of the Gallo label on the South African scene – and a record that really stands as a testament to the talents and timing of keyboard player Lionel Pillay! The set just features two long tracks – building with a groove as Pillay uses either electric piano or organ alongside the bass of Charles Johnstone and drums and percussion of Rod Clark – stretching things out, and never forcing the groove too much – so that the record builds in a really nice way. Basil Manneberg Coetzee provides a wonderful tenor solo on the 25 minute track "Cherry" – almost evoking Stanley Turrentine with his tone – and the 19 minute "Plum" is just a keyboard showcase for Pillay in the trio!  © 1996-2023, Dusty Groove, Inc.