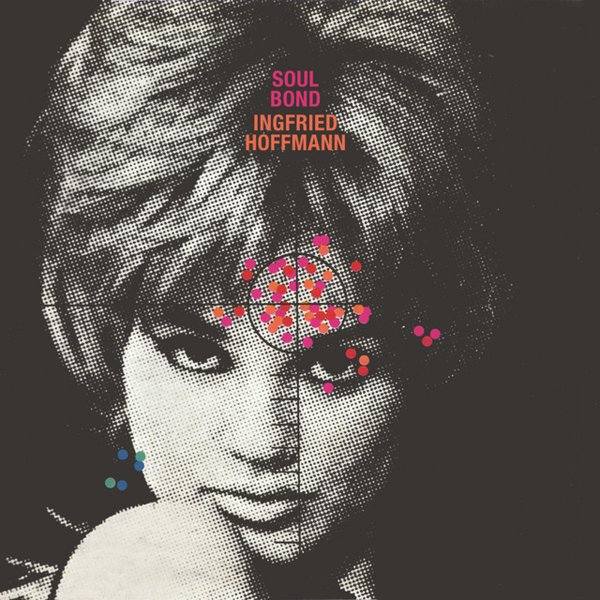 German keyboardist Ingfried Hoffman handled the grooviest organ working the other side of the Atlantic in the 60s – as mighty a talent on the Hammond as Jimmy Smith or Jack McDuff back in the US at the time, and equally groovy too! Hoffmann's work on the keys is probably best known from his searing soul jazz sides with Klaus Doldinger in the pre-Passport years – but this package focuses even more strongly on Hoffmann's sides as a leader – all of which are tightly snapping, quickly vamping, and filled with loads of lively organ and guitar! The core part of the set is Ingfried's lost album From Twen With Love – a 1966 spy-jazz styled album, with both original numbers, and a few James Bond covers – all played by a quintet that features guitars from Volker Kriegel and Pierre Cavalli, bass by Peter Trunk, and funky drums from Rafi Luderitz. Titles include "Yeah Dr No", "Thunderball", "007 Bond Street", "Sharp Sharks", "Phantom's Walk", "Let Live & Die", "Vabanque At Casino Royale", and "James Only Lives Twice".  © 1996-2023, Dusty Groove, Inc.

Sadao Watanabe Plays
Polydor/Universal (Japan), 1965. New Copy (reissue)
LP...$47.99 54.99
A beautiful early album from Sadao Watanabe – a Polydor session recorded before some of his better-known albums for Takt/Columbia, but done with a similar mix of soul jazz and bossa influences! Watanabe's horn has really sharpened up from his already-great earlier sides – and he's ... LP, Vinyl record album