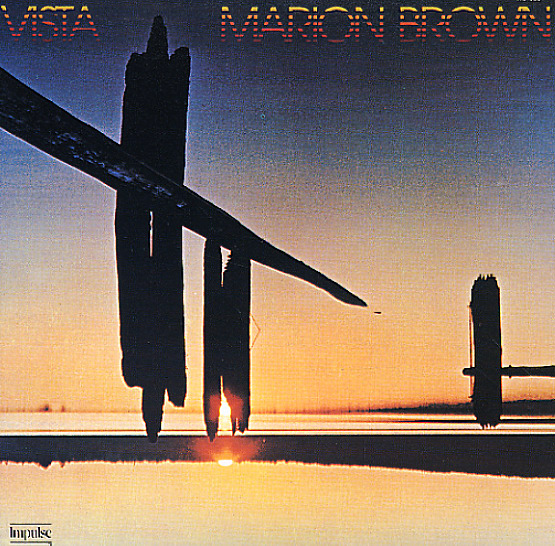 A strangely wonderful album from Marion Brown – quite different from his other work on Impulse, with a mellow electric edge that gives it a warm and laidback feel! The approach here is much more soulful than before – with finely crafted tunes that weave Brown's work on alto with electric piano by Anthony Davis and Stanley Cowell, percussion by Ed Blackwell and Jimmy Hopps, and bass by Reggie Workman. If you're expecting the angrier Brown from earlier years, you'll be disappointed – but if you're ready to hear a Brown that's gently crafting mellow lines in a soulful setting, then you're in for a treat. Tracks include Cowell's "Maimoun", Stevie Wonder's "Visions", Brown's "Vista", "Moment of Truth", "Bismillah Rrahimani Rrahim", and "Djinji".  © 1996-2023, Dusty Groove, Inc.