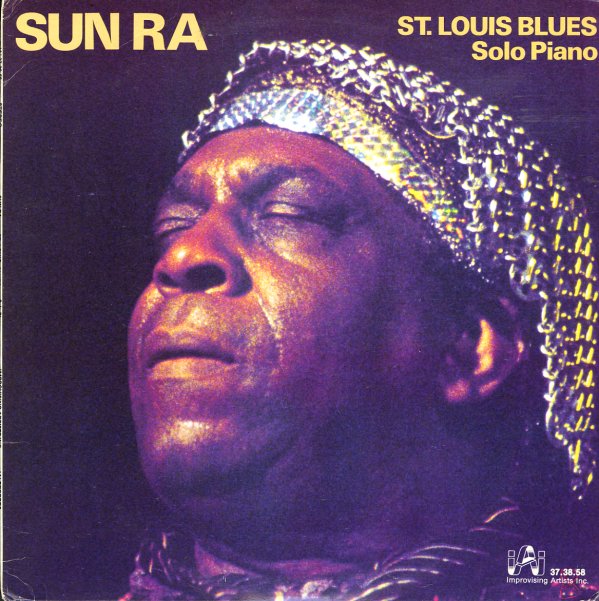 Beautiful solo piano work from Sun Ra – presented in a style that's nicely different from his material on Saturn Records! Ra plays solo on his own compositions – "Sky & Sun", "I Am We Are I", "Thoughts On Thoth" – plus some older material that he really transforms with his touch – like "Honeysuckle Rose", "St Louis Blues", and "Three Little Words". His playing, as always, is extremely compelling, and a record like this is a good chance to hear what a great player he is, which you don't always get in some of the larger Arkestra sessions. Very spare, but very haunting as well!  © 1996-2021, Dusty Groove, Inc.
(Original pressing! Cover has some light wear, but this is a nice copy overall.)

Barry & Glodean
CBS, 1981. Near Mint-
LP...$7.99
A later set from Barry – recorded at the beginning of the 80s with his wife Glodean! The album has Barry and Glodean singing together in a set of smooth modern soul duets – slightly different than his solo work, but with a subdued edge that's still very strongly in the Barry/Love ... LP, Vinyl record album