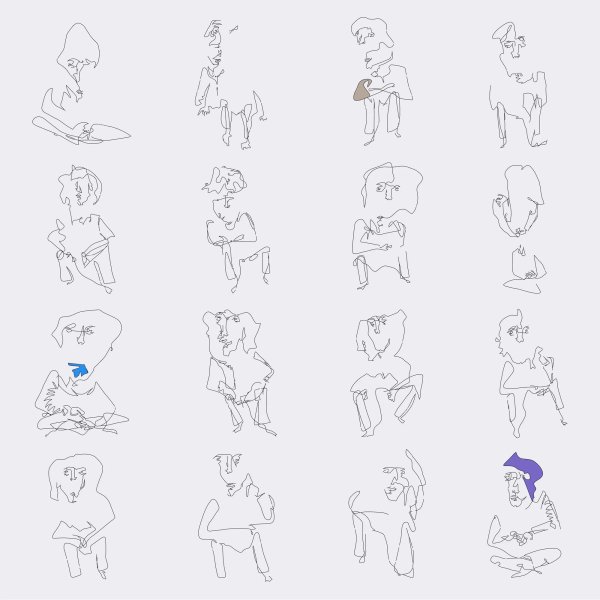 A real superstore of sonic delights from Sam Gendel – an album that's very different than some of his jazz-based work, and which is instead more of a follow-up to his similar album Fresh Bread! Like that one, the cuts here are all short, and put together with a range of instruments that move beyond Sam's core saxophone work – still with sax in the mix, but also electronics, keyboards, beats, and plenty plenty more – almost as if Gendel's trying to create one of those old school records of shorter tracks for DJs to sample! Yet there's also a lot more going on here than just loops – as you'll hear on the record's 34 tracks that include "Quad", "Suzuki Mini", "Squid", "Valley Park", "Cats Is Sad", "Surfside", "Pan", "Pinwheel", "Otramusica", and "La Guerra Di Piero".  © 1996-2023, Dusty Groove, Inc.