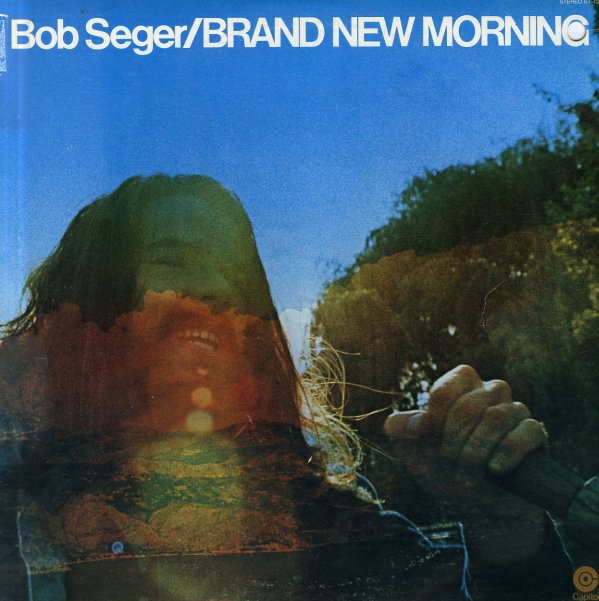 A really surprising moment in the career of Bob Seger – a set that has him stepping away from the fuller rock backings of the Bob Seger System, and moving into a mode that's more singer/songwriter, and which has very light instrumentation that really seems to suit Seger's vocals! There's a surprisingly powerful, heartfelt vibe going on here – at a level that, if he were picked up by Columbia and given the same treatment as their big singer/songwriter superstars of the 70s, might have seen Bob create some very different music overall. Most of the time, there's just some piano or acoustic guitar next to the vocals – and Seger's style of singing sounds much more powerful as a result – very different than on his arena rock classics. A stunner, honestly – with titles that include "Maybe Today", "Song For Him", "Something Like", "Railroad Days", and "You Know Who You Are".  © 1996-2023, Dusty Groove, Inc.