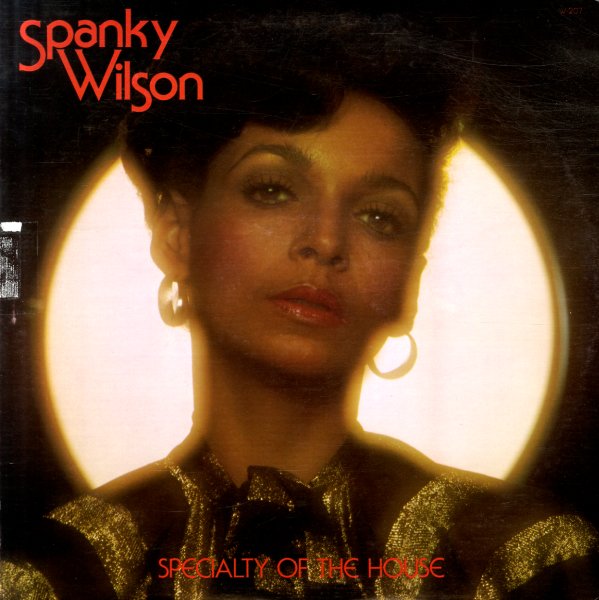 An overlooked gem from the great Spanky Wilson – a set that's sometimes missed because it's not as hard and funky as her earlier work, yet a record that's got all sorts of wonderful charms that really show Wilson starting to develop as a singer! There's a cool, classy vibe to the record, which befits the image on the cover – yet that doesn't mean that Wilson's sounding slick or commercial, as her vocals maybe have even more of a bite and edge than before – set off amidst some more sophisticated arrangements from Paul Riser and David Van DePitte, who bring some of their best Motown strengths into play. The balance is a bit like Gloria Scott at the time, and Wilson is set up with loads of great cuts, many penned by Al Kent – in a list that includes "The Downer I Go", "Love Song", "Non Stop Flight", "Will Power", "Home", and "Easy Lover".  © 1996-2023, Dusty Groove, Inc.