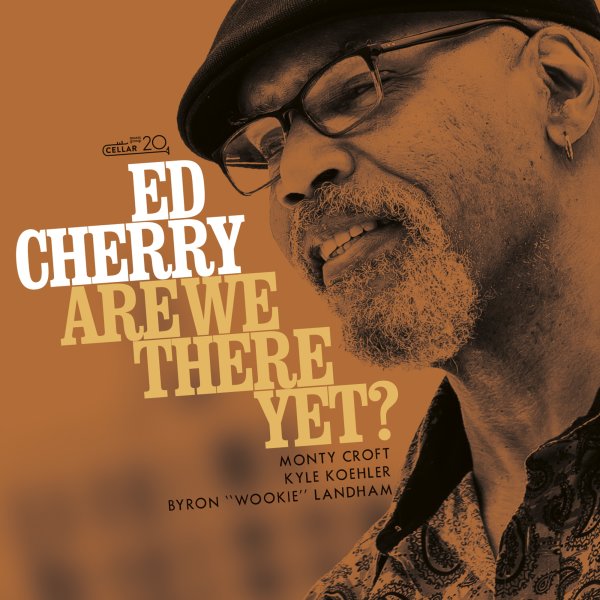 Are We There Yet

Guitarist Ed Cherry gave us some great albums on the Posi-tone label in recent years – and he's equally great here in a different setting – a cool cooker of a record with Monte Croft on vibes and Kyle Koehler on Hammond! The mix of guitar, vibes, and organ is mighty nice – used in ways that are looser and more open than they would have been back on a 60s session for Prestige, yet still equally soulful under the leadership of Cherry – and driven on nicely by the sharp crackle of the drums of Byron Landham! Titles include "Holy Land", "Are We There Yet", "Ding Dong", "Jean Pauline", "Japanese Folk Song", "Green Jeans", and "Lawns".  © 1996-2023, Dusty Groove, Inc.