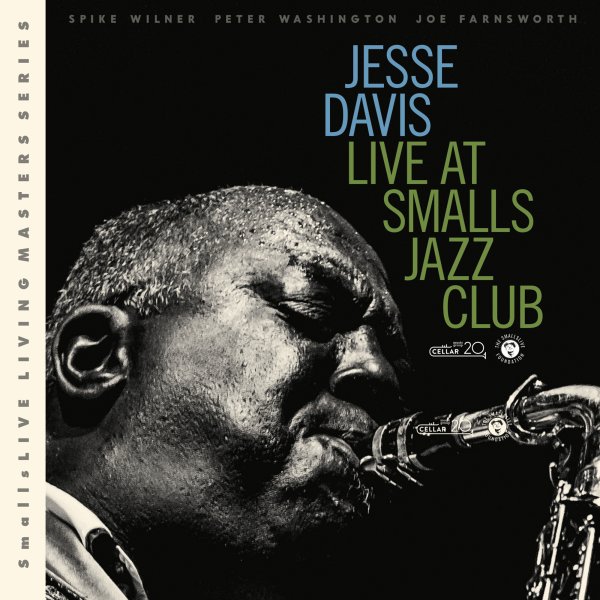 The second album recorded by altoist Jesse Davis at Smalls in New York, and a set that's every bit as great as the first – like that one, a record in a setting that really seems to set Davis on fire at a level that's different than some of his studio recordings! Tracks are long, and Davis is wonderful on his solos – very expressive, almost blowing the instrument like some tenorist from years back – and getting superb accompaniment from Spike Wilner on piano, Peter Washington bass, and Joe Farnsworth on drums – all great players too. Titles include "Ceora", "Cup Bearers", "Gingerbread Boy", "Juicy Lucy", "Love For Sale", and "Rhythm N Ning".  © 1996-2023, Dusty Groove, Inc.