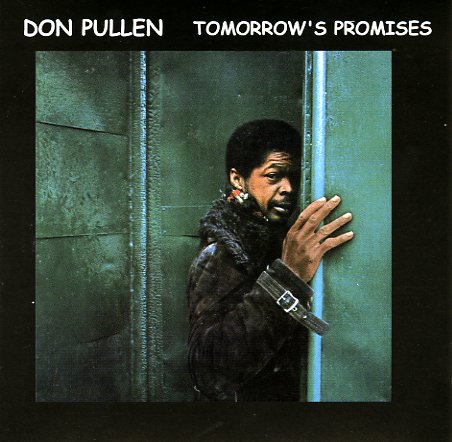 Instant Death
Atlantic, 1972. Very Good
LP...$14.99
Damn great work from the amazing Eddie Harris – a record that's got a perfect blend of jazz and funk, but still holds onto more righteous elements too! Eddie's using his electric sax in a really great way – not as a gimmick at all, but as a way of linking both the soulful and ... LP, Vinyl record album