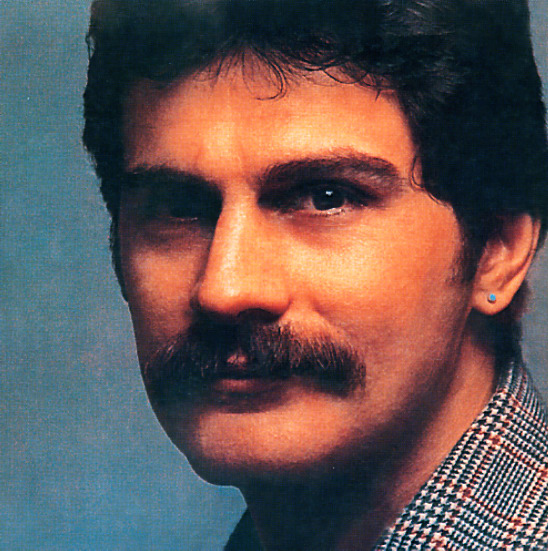 A simple title, but a classic album – arguably one of Kenny Rankin's biggest hits of the 70s, but every bit as great as his lesser-known work! Don Costa arranged the set, but the sound is still wonderfully intimate – with a focus on Kenny's vocals and acoustic guitar, steeped in folksy roots, but carried off with plenty of warmer, chromatic tones that have a great dose of jazz in the mix. The core group's a quartet, with electric piano and organ from Wendy Haas – and titles include the megahit "On And On", plus "House Of Gold", "Here's That Rainy Day", "Through The Eye Of The Eagle", "Make Believe", "I Love You", and "While My Guitar Gently Weeps".  © 1996-2022, Dusty Groove, Inc.
(Cover has light wear and is bent a bit at the spine.)

Look Around
A&M, 1967. Very Good+
LP...$16.99
Dreamy bossa pop from the A&M studios of the 60s – the Brasil 66 sound at its best! The style here is a perfect blend of real Brazilian influences and some of the hipper styles bubbling in the LA studio scene of the time – all locked together perfectly by Sergio Mendes, in the twin- ... LP, Vinyl record album