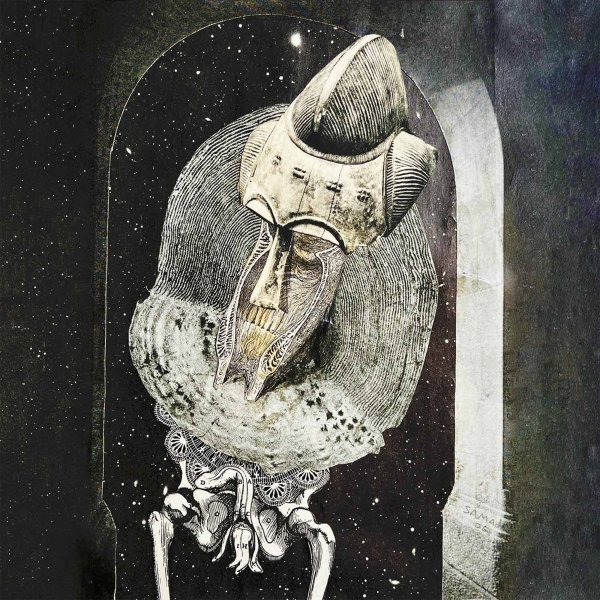 A wonderful blend of spoken word and jazz – contemporary, but put together with the strength of similar records from the 70s – those secret texts of knowledge that often used to be sold as much in bookstores as in the record racks! AK Toney and Jasik provide the spoken passages, set to avant spiritual backings from players who include Jamael Dean on piano and keyboards, Carlos Nino on percussion, Aaron Shaw on saxes, and Mekala Shaw Session on drums – musicians who shift their presence depending on the needs of the tracks – as Toney and Jasik weave a wonderfully blend of poetic language and deeper ideas. Sharada Shashidar sings on a few tracks too – and titles include "Amun", "Neptune", "Our Greatness", "Major & Minor Aspects", "House Of Good Spirit", "We Wear The Mask", and "Afronauts".  © 1996-2023, Dusty Groove, Inc.

Trio Exposition
Preference, 2022. New Copy
LP...$27.99 30.99
Alto saxophonist Devin Daniels gets a fantastic showcase here – a trio with just the bass of Logan Kane and drums of Christian Euman – which creates a very open space in which Daniels seems to emerge as a major new voice on his instrument! Devin blows the horn with amazing dexterity ... LP, Vinyl record album

Point Of No Return
Haggis (UK), 2023. New Copy
LP...$22.99 26.99 (CD...$12.99)
A second great solo album from trumpeter Malcolm Strachan – much more jazz-based than his work in the Haggis Horns, and his backings for a number of other soul artists – delivered with a depth of feeling that would have been missed in a larger ensemble! Strachan's a great soloist ... LP, Vinyl record album