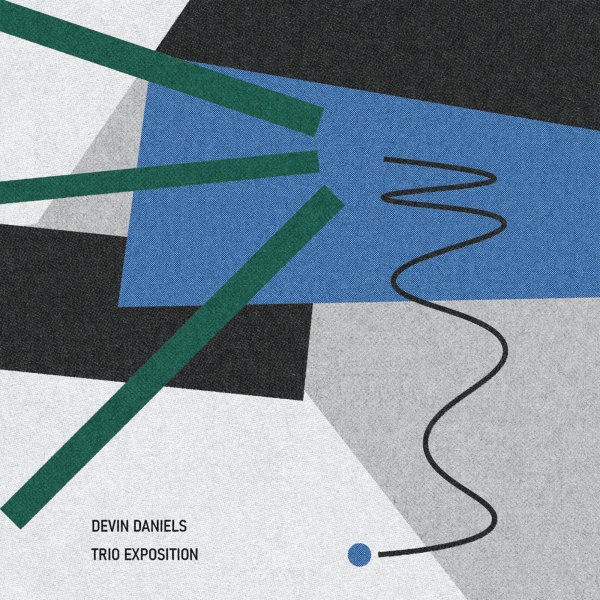 Alto saxophonist Devin Daniels gets a fantastic showcase here – a trio with just the bass of Logan Kane and drums of Christian Euman – which creates a very open space in which Daniels seems to emerge as a major new voice on his instrument! Devin blows the horn with amazing dexterity – the depth of a tenor at some times, the fluid heights of a soprano at others – really creating this fresh sort of magic on the alto as he soars through open-ended, well-blown solos on both original material and completely reworked classics! Titles include "The Core", "Eerie", "Agitation", "Lift Every Voice & Sing", and "Gazelle".  © 1996-2023, Dusty Groove, Inc.

Neo Griot & The Afrocentric Prince
Preference, 2022. New Copy
LP...$25.99 28.99
A wonderful blend of spoken word and jazz – contemporary, but put together with the strength of similar records from the 70s – those secret texts of knowledge that often used to be sold as much in bookstores as in the record racks! AK Toney and Jasik provide the spoken passages, set to ... LP, Vinyl record album