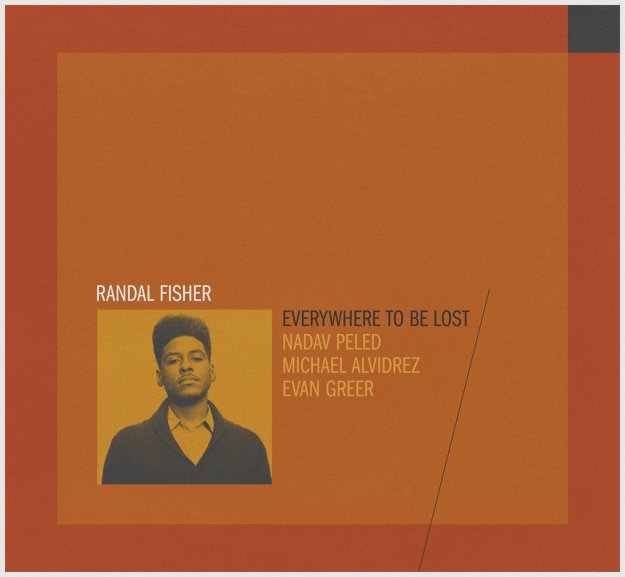 Everywhere To Be Lost

Randal Fisher blows tenor with a tone that's really unique – one that we can't easily explain in words, but which has a sense of individuality that marks the record right from the start, and continues to delight as the set rolls on! There's kind of a crisp, higher-tone in his instrument – yet still a great degree of warmth, and never any attempt to sound too avant just to set himself apart. Instead, Randal has this way of blowing at a very personal level, matched in the group by these beautiful expressions on guitar from Nadav Peled, who illuminates the tunes gently but importantly – next to the bass of Michael Alvidrez and drums of Evan Greer – all younger players from the LA scene that we hope to hear plenty from in years to come. All tracks are originals by Fisher – equally fresh as his playing – and titles include "Mars In Scorpio", "Red", "Jackie's Journey", "Helix", and "Happiness & Security".  © 1996-2023, Dusty Groove, Inc.