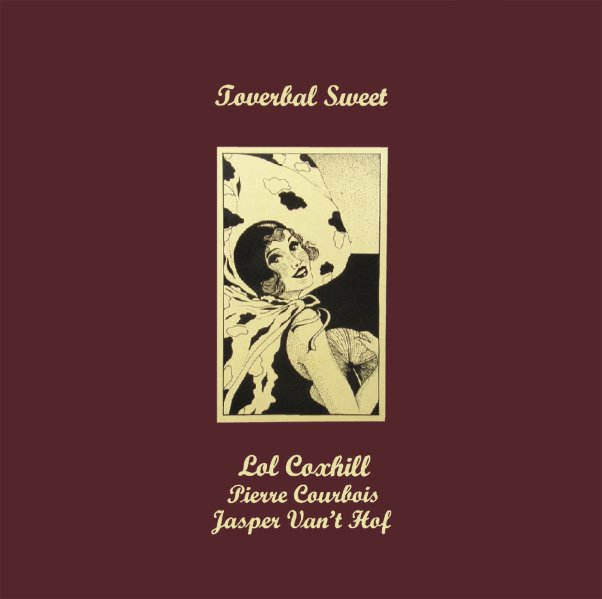 A very rare (and very early) album by the great British saxophonist Lol Coxhill! The session was recorded live in concert, and Coxhill plays in a trio with Jasper Van't Hof on electric and acoustic pianos, and Pierre Courbois on percussion. Although the record is quite "out", the overall approach is much more straight than Coxhill's other records from the time – as no studio work, strange effects, or overdubs are included. Some tracks have a very free sound to them – but there's also a few others that have a nice spiraling groove, thanks to Van't Hof's piano. Titles include "Toverbal Sweet", "Clompen Stomp", "Association", "Spirit Of Maasluis", "Jasper & Out", and "Toverbal".  © 1996-2023, Dusty Groove, Inc.
(Limited edition vinyl pressing!)

Earth Passage Density
Black Saint (Italy), 1981. New Copy (reissue)
LP...$24.99 29.99
One of the excellent non-Art Ensemble sessions cut by the team of saxophonist Joseph Jarman and percussionist Don Moye – work that draws on their experience in the groundbreaking Chicago group, but also takes them into rich new territory on their own! The group's a quartet – with ... LP, Vinyl record album

Tribute To Blackwell
Black Saint (Italy), 1990. New Copy (reissue)
LP...$24.99 26.99
A tribute to Ed Blackwell, and one that features the legendary drummer himself – as part of the excellent Old & New Dreams from the 80s! The work was recorded during a Blackwell tribute festival in 1987 – and the group features Don Cherry on trumpet, Dewey Redman on tenor, and ... LP, Vinyl record album