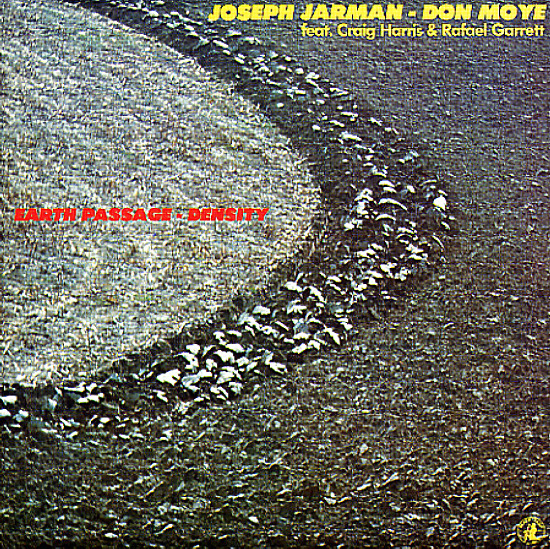 One of the excellent non-Art Ensemble sessions cut by the team of saxophonist Joseph Jarman and percussionist Don Moye – work that draws on their experience in the groundbreaking Chicago group, but also takes them into rich new territory on their own! The group's a quartet – with trombone and flute by Craig Harris, and bass and reeds by Rafael Garrett – and the tracks long, and slow-building – as concerned with sound overall as they are with improvisation, in a style that reminds us of some of the best mellower early 70s moments of the Art Ensemble, but with loft jazz touches too. Jarman plays a very large range of reed instruments, and Moye matches with lots of varied percussion – and titles include "Sunspots", "Jawara", "Happiness Is", and "Zulu Village".  © 1996-2023, Dusty Groove, Inc.