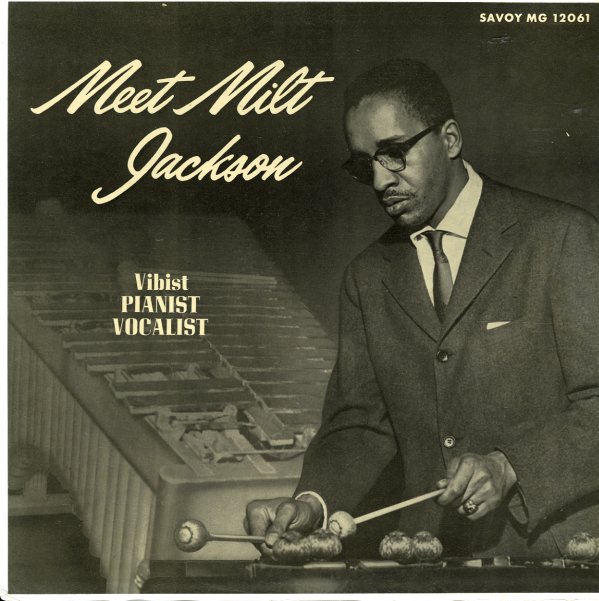 Great early material from Milt Jackson – very different than his 50s material with the MJQ, and much more in the spirit of his work for Blue Note! The groups here vary – and in addition to vibes, milt handles a bit of piano, and even sings on one track too – alongside players who include Lucky Thompson and Billy Mitchell on tenor, Bill Massey on trumpet, Frank Morgan on alto, Frank Wess on flute and tenor, and Walter Bishop and Gerry Wiggins on piano! Titles include "Flamingo", "Junior", "Hearing Bells", "Bubu", "Soulful", and "Bluesology"  © 1996-2021, Dusty Groove, Inc.
(Maroon label pressing. Record and cover are great!)