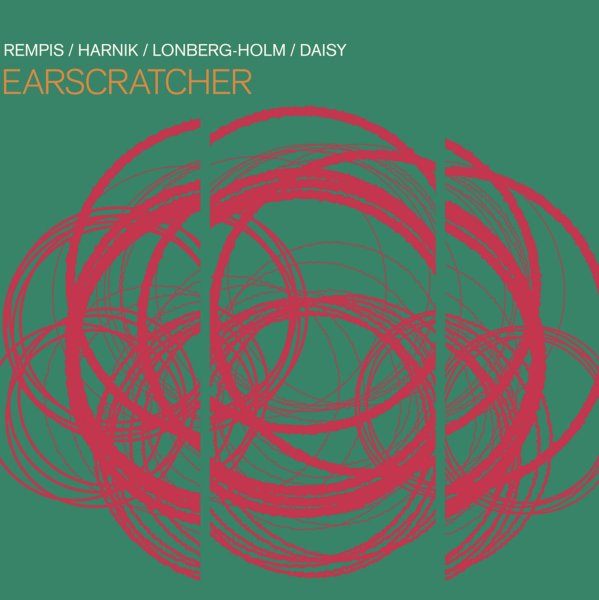 Very striking sounds from a very striking quartet – one that brings Austrian pianist Elisabeth Harnik into play with the Chicago sounds of Dave Rempis on alto, Fred Longberg-Holm on cello, and Tim Daisy on drums! The tracks are all long, and have a very freely improvising quality – fast-thinking, instant creation by improvisers who are hardly new to the game – three players who know each others strengths instantly, and merge together with Harnik here at a really breathtaking level! Titles include "Ohrenkratzer", "Penggaruk Telinga", and "Mimikaki".  © 1996-2023, Dusty Groove, Inc.