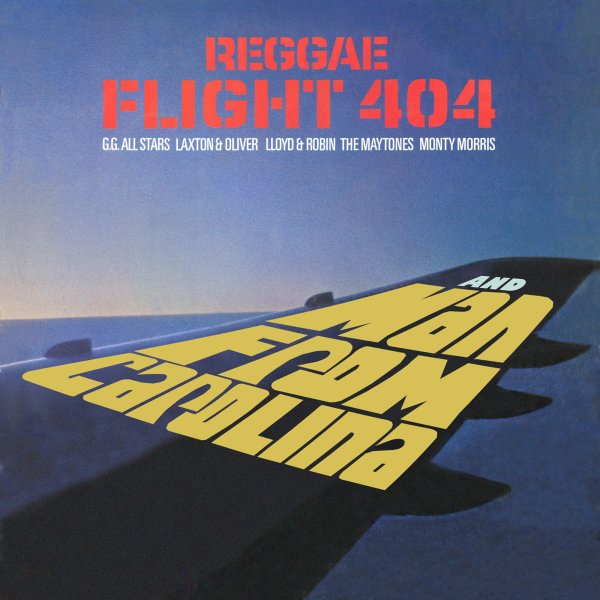 Two rare compilations from Trojan Records – back to back in a single set, with an insane number of bonus tracks too! Both records capture that time when the groove was moving from rocksteady to early reggae – still yet to hit global fame, which makes for a really nice mix of music from an array of lesser-knowns who were getting circulation outside of Jamaica by Trojan. The set really digs deep, way past the bigger tracks and hits – and there's a fair bit of artists here who might be new to anyone by the more serious reggae collectors. Plenty of work here resonated strongly with the growing UK reggae market for reggae at the end of the 60s – and alongside soulful vocals, there's a nicely laidback groove on most numbers – never too overproduced, and filled with plenty of surprises along the way! The set features the full tracks from both records in the title, plus 31 bonus tracks – and most cuts are new to CD – a massive lineup of work from The Slickers, GG All Stars, Maytones, Keeling Backford, Lloyd & Robin, Gladstone & The Followers, Charlie Ace, Trevor & Keith, Vernon Buckley & Alvin Ranglin, and Eric Monty Morris.  © 1996-2023, Dusty Groove, Inc.