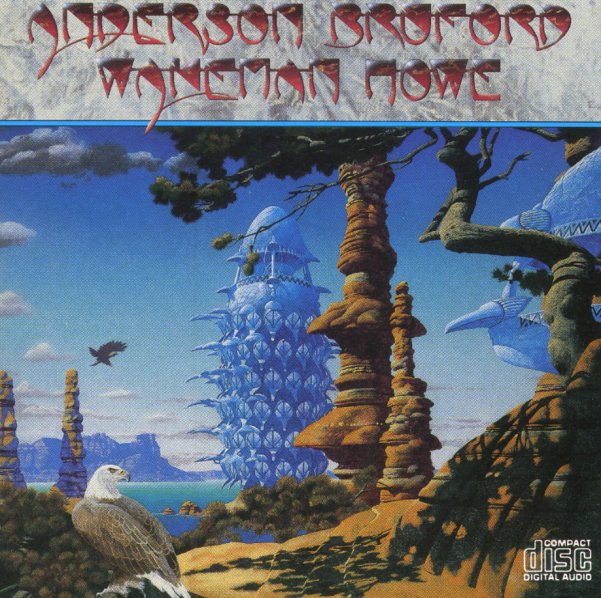 (US pressing with Masterdisk/SP etch. Includes the printed inner sleeve.)