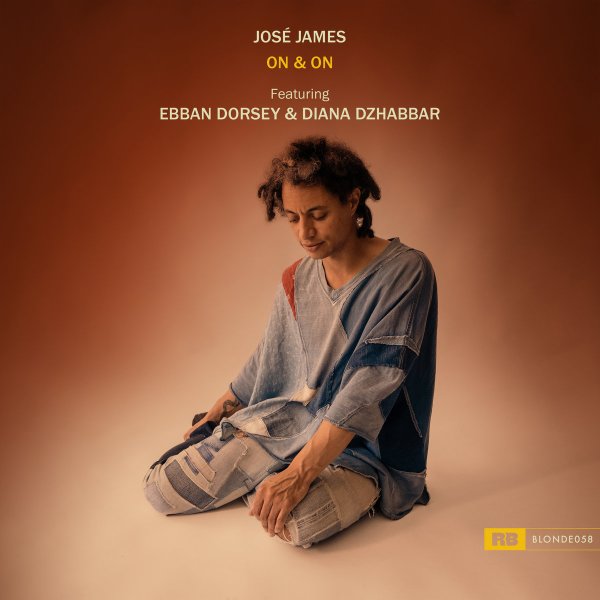 There's a very righteous image on the cover of this album from Jose James – one that evokes a record from Alice Coltrane, which might hide the fact that the album's a tremendous tribute to the music of Erykah Badu! Clearly, Badu's been a huge force in soul music for years, and opened the door to younger generations of singers that would include Jose himself – yet the record's also very much in James' own style, and is hardly a cover of familiar soul classics – as Jose works with a core group of jazz musicians to deliver these lean, warm takes on the tunes that are really mindblowing – thanks in part to contributions from Big Yuki on Fender Rhodes and Hammond, Ebban Dorsey on alto, and Diana Dzhabbar on flute and alto. Ben Williams brings in some round and warm bass – and titles include "Bag Lady", "Green Eyes", The Healer", "Didn't Cha Know", "On & On", and "Gone Baby Don't Be Long".  © 1996-2023, Dusty Groove, Inc.