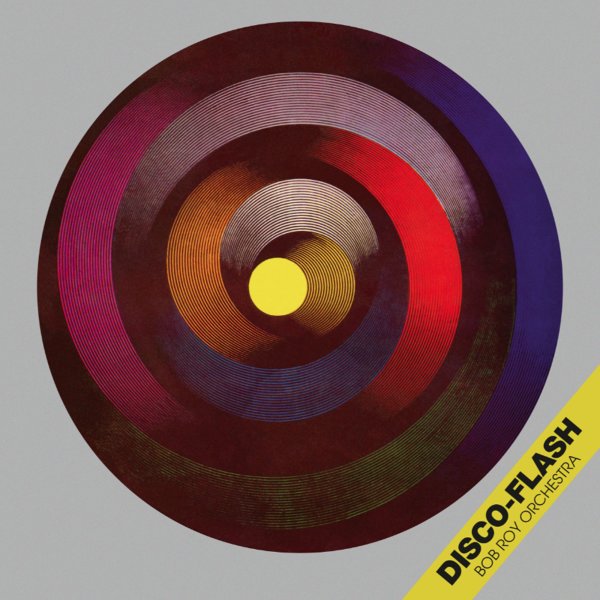 A really cool set from the Polish scene at the start of the 80s – one that's definitely got some of the disco elements promised in the title, but sometimes with an offbeat vibe that's pretty unique! About half the tracks have some familiar disco-styled charts, done at an instrumental level – which means that there's fast funk in the rhythms, and jazzy instrumentation at the core – and these cuts are mixed with others that are a bit more lean and electric, and almost hint at some of the UK electro club sounds that were just showing up in the post-punk years – maybe not as dark here as on those recordings, but still quite a nice surprise. Titles include "Family Disco", "Mimma", "Erebus", "Disco Flash", "Sarisari", "Drums", and "Mr Fuzz". CD features three bonus tracks – "Horoskop", "Forte Brass", and "Warka Eksport".  © 1996-2023, Dusty Groove, Inc.