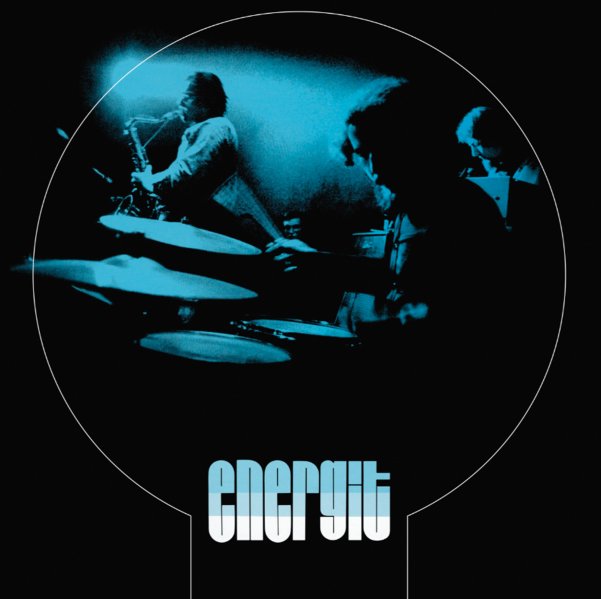 The classic debut of Energit – one of the hippest, tightest fusion combos on the Eastern European scene of the 70s – thanks in part to the wonderful keyboard work of the great Emil Viklicky! At times, Viklicky could be more of a straight jazz player – but here, he's much more in Herbie Hancock territory – really creating all these amazing sounds on Fender Rhodes, moog, and other keyboards – while also matching up nicely with the guitar of the group's Lubos Andrst and soprano sax of Rudolf Tichacek – who also uses an octave divider to get some very cool sounds from his horn! Tracks are long, and have a great way of mixing spacier moments with funky and harder-jamming lines – on titles that include "Rano", "Apoteoza", "Paprsek Ranniho Slunce", and "Nocni Motyl". 2CD set features lots of bonus material – the "Superstimulator" track the group did for the Jazzrockova Dilna 2 compilation, two Mini Jazz Klub 6 tracks, "Soumrak" and "Zelny Saten" – and four more tracks that appear here for the first time ever!  © 1996-2023, Dusty Groove, Inc.

Purple Bossa/Purpurowa Bossa (with bonus tracks)
Polskie Nagrania/GAD (Poland), 1981. New Copy
CD...$18.99 22.99
A really beautiful bossa jazz album from the Polish scene – one that's got a vibe that's very different than you might expect from the recording date – as the instrumentation is nice and lean, and has a wonderfully warm feel throughout! The core duo of Kryzsztof Wolinski on guitar and ... CD

Twenty Past Six
GAD (Poland), 1980. New Copy
CD...$19.99 22.99
A late 70s fusion set from Poland, but one that was also never issued at the time – given that it was part of the surprisingly strong tradition of radio-only recordings by a band like this! The group's led by keyboardist Janusz Koman, and features work by two other keyboard players too ... CD