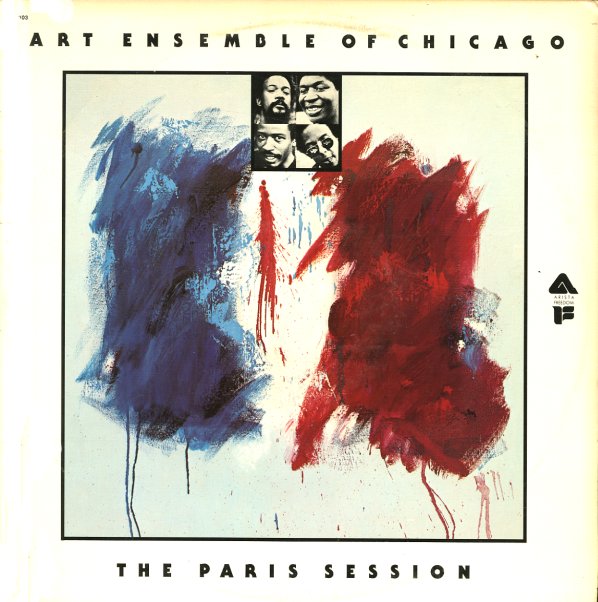 Nice 2LP set that brought the US some of the great recordings cut by the Art Ensemble while they were in Paris (some of which have also come out under the Black Lion imprint). All of the material was recorded in the Polydor Studios in Paris in 1969, and the tracks include "The Spiritual", "Tutankhamun", "Toro", "Tthintthedalen", and "Lori Song". The feel of the tracks is very laidback, spare, and similar to the material on People in Sorrow, which was recorded during the same period.  © 1996-2020, Dusty Groove, Inc.
(Cover has a cutout hole, some wear, and discoloration from age.)