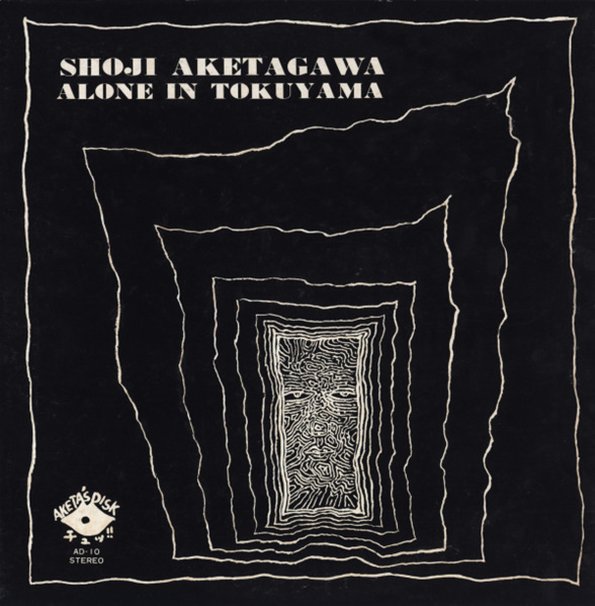 A beautifully fragile record of solo piano work – one that seems to underscore it's "alone" title not just with the fact that it features just Shoji Aketagawa on piano, but also because the whole thing's recorded with this echoey, almost forlorn of quality – very unusual for a solo piano set in them modern age! Yet the record's also on the always-quirky Aketa's Disk label, and is done in the unique mode of some of their other gems – right down to allowing the grunts and vocalizations of Shoji come through alongside his work on the keys. Titles include "Isn't She Lovely", "Aketa's Grotesque", "If I Were A Bell/Slow Boat To China", and two takes on "Theme For KC".  © 1996-2023, Dusty Groove, Inc.
(Part of the Nippon Jazz Spirits series!)