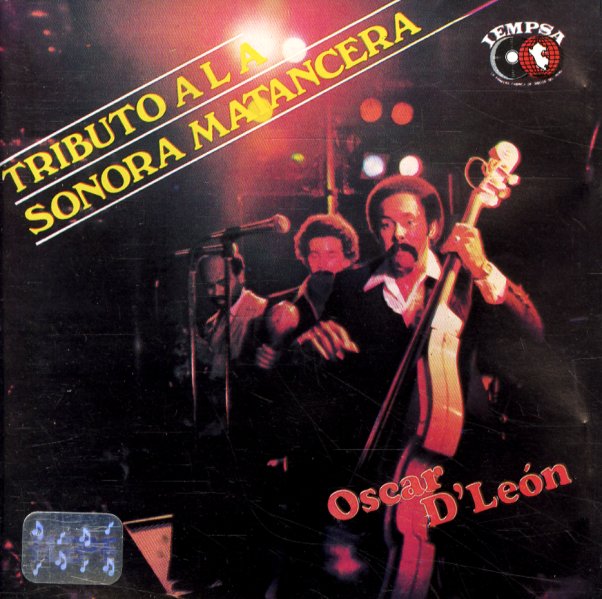 (Tray card has a crease.)