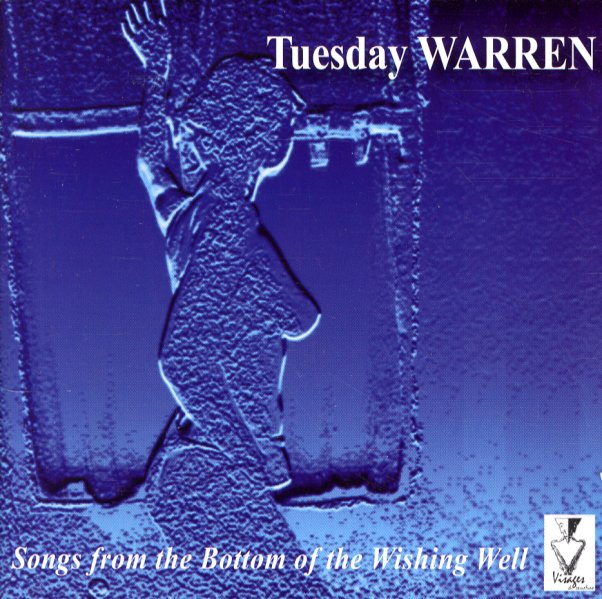 Songs From The Bottom Of The Wishing Well

One To One
DMP, 1990. Used
CD...$6.99
Features Bill Mays on grand piano and Ray Drummond on bass – tracks include "Stella By Starlight", "Loverman", "Interplay", "Alone Together", and the originals "Tease For Two" and "One To One". CD