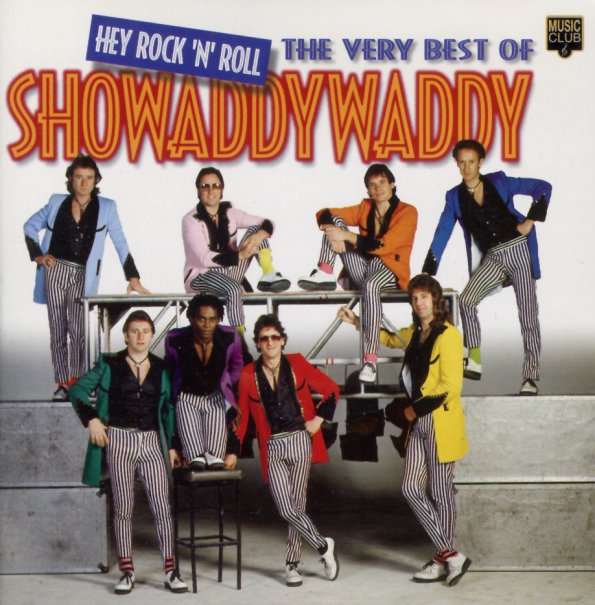 Pulsallama
Modern Harmonic, 1983. Used Gatefold
CD...$7.99
The only full-length set of work ever issued by Pulsallama – a totally wonderful all-girl group from the early 80s downtown scene in New York – best known for their one great single on Y Records! Pulsallama have a highly percussive approach, and a fair bit of bass as well – kind ... CD