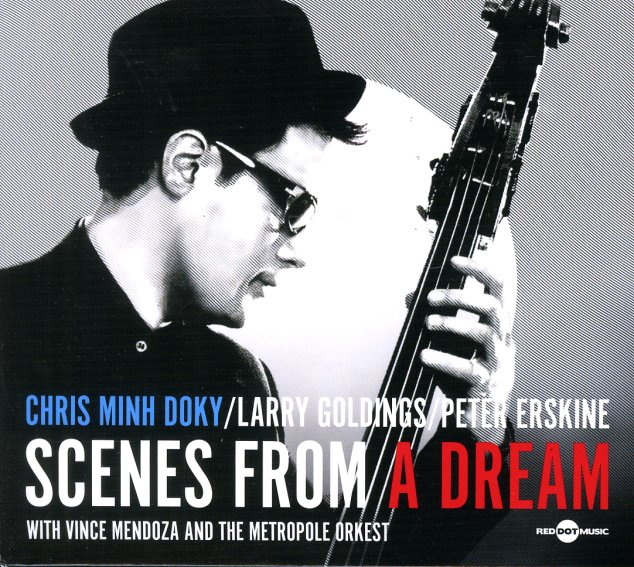 Scenes From A Dream (Japanese pressing – with bonus track)

All You Need
Video Arts (Japan), 2007. Used
CD...$11.99
Dave Kikoski on piano and synthesizer, Larry Grenadier on bass, Brian Melvin on drums and tabla, plus special guests Toots Thielemans on harmonica and Joe Lovano on saxophone. Tracks include "Fool On The Hill", "All Things Must Pass", "All You Need Is Love", "Lady ... CD