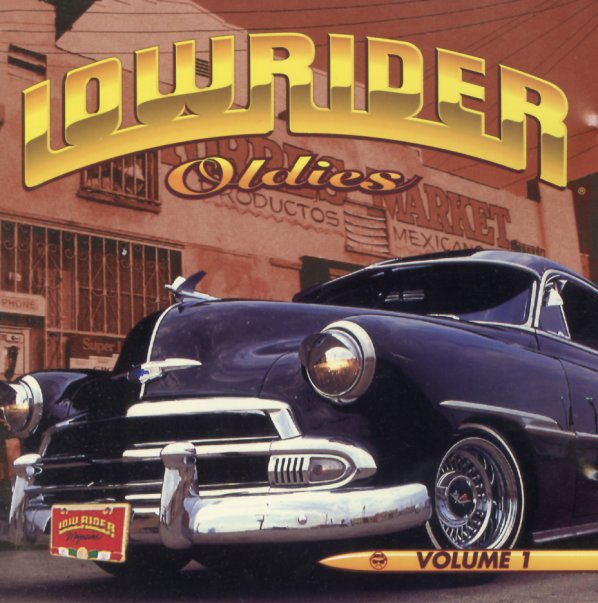 Lowrider Oldies Vol 6 – Crusin Chrome Series
Thump, 1960s. Used
CD...$5.99 7.99
Music from the Elgins, the Vanguards, the Shields, Don & Juan, the Penguins, the Dramatics, Tony Allen, the Winstons, Brothers of Soul, the Jaguars, the Crests and the 5 Satins. CD