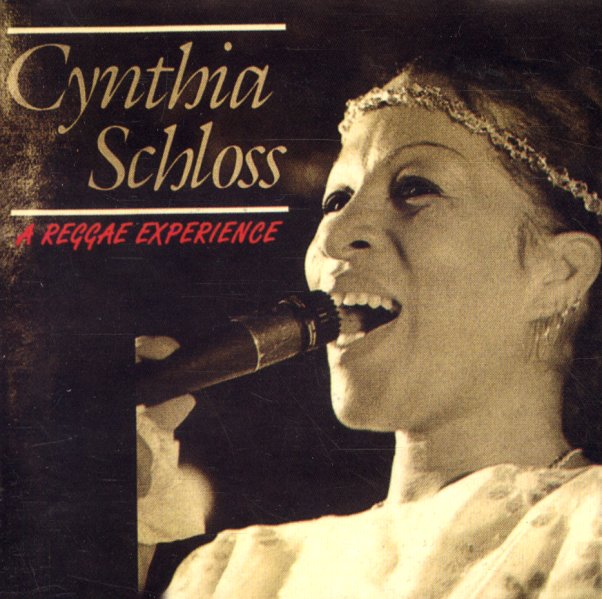 Man In The Hills/Dry & Heavy
Island, 1976/1977. Used
CD...$14.99
Nice 2-fer that collects 2 great Burning Spear sides, cut as he began his career away from Studio One. The first album of the set is the follow up to the crucial Marcus Garvey set, and the second collaboration between Burning Spear and producer Jack Ruby. While the earlier Studio One sides are ... CD

Jah Life In Dub
Deeper Knowledge, Early 80s. Used
CD...$8.99
A never-issued record from Jah Life – and one that stands with the best dub efforts from the time! The set features wicked rhythms from the Roots Radics band, recorded at Channel One – then mixed into sublime echoey territory by Scientist, with a style that's every bit as his own great ... CD

Best Of Studio One Vol 1 – Reggae Classics From Jamaica's Legendary Foundation Label
Studio One/Heartbeat, 1960s/1970s. Used
CD...$9.99
A long time ago, when reissue compilations were just a glimmer in the eye of Soul Jazz Records, Heartbeat was busy mining the Studio One vaults, hitting up Coxsone Dodd for some of the treasures he had stashed away. This collection, put together in the late 80s, highlights many of the best moments ... CD