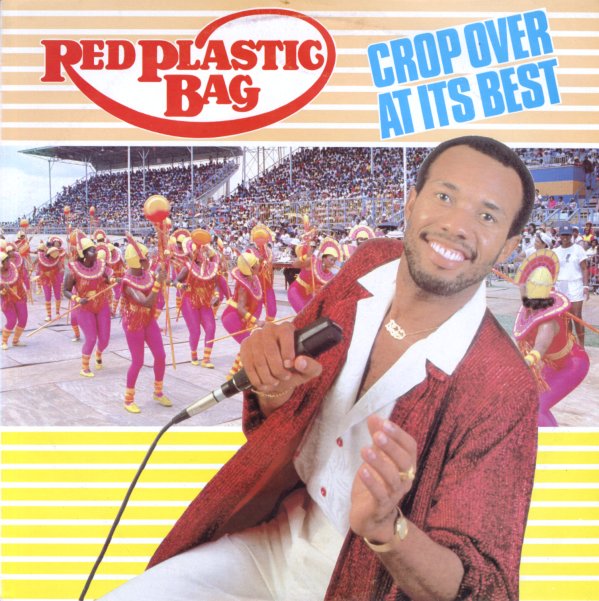 Crop Over At Its Best