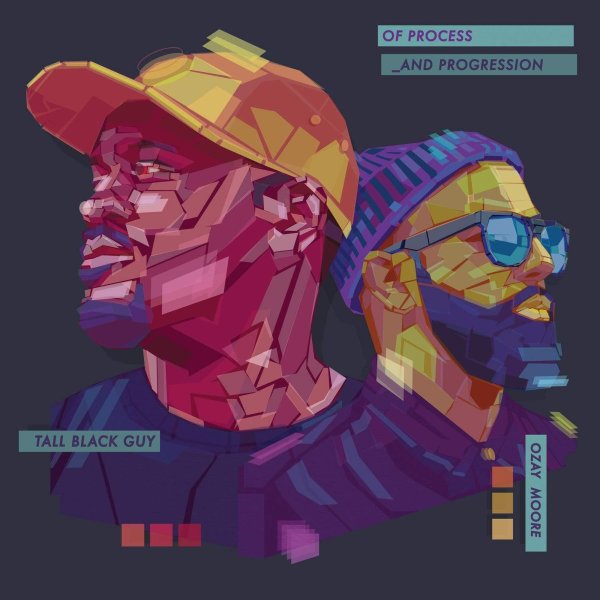 A collaborative debut from Tall Black Guy and Ozay Moore – a set that claims to "revive the pulse of hip hop's golden era" – and one that seems to do a pretty great job of living up to that statement! There's a nicely lean feel going on here – just well-crafted rhymes and well-chosen samples – the kind you might have found from that great moment when people were able to sample records for free, and use key bits to make each song really stand out with a special melodic element! Tall Black Guy handles production, and the set features guests who include Ohmega Watts, Sean C Johnson, Rich Medina, and others – on titles that include "Stick Em", "Viberate", "Make It Like This", "Runnin Away","Does Anybody Care", "Black Is", and "Mud".  © 1996-2023, Dusty Groove, Inc.
(Black vinyl pressing.)

Loc'ed After Dark
Delicious Vinyl, 1989. Near Mint-
LP...$14.99 (LP...$13.99)
The crossover rap classic from Tone-Loc! The biggest couple of hits are still ubiquitous decades later – and Loc himself, with that raspy voice and smooth charisma, still stands as one of more unique voices of late 80s hip hop. Loc-ed After Dark is also an early proving ground for the soon- ... LP, Vinyl record album