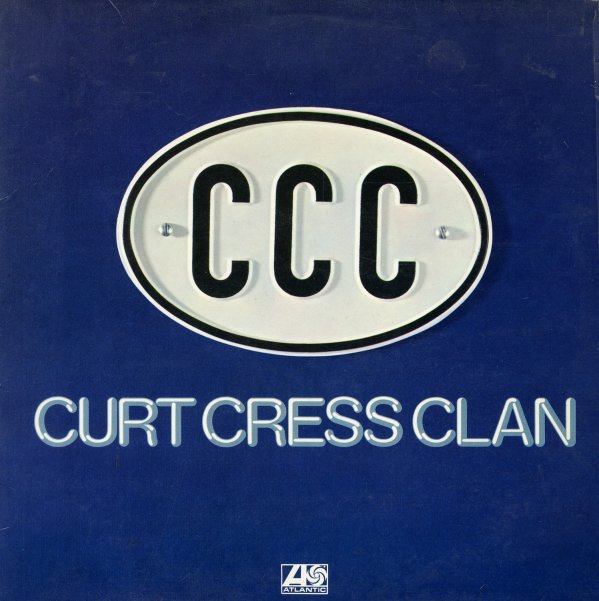 Live At The Half Note
Atlantic, 1964. Used
CD...$7.99
Beautiful work from the legendary Art Farmer – sounds from a time when the trumpeter was really coming into his own, and finding a way to carve out a special space for himself in modern jazz! The sounds here are fresh, but never overstated – blown with that compact mode that makes ... CD