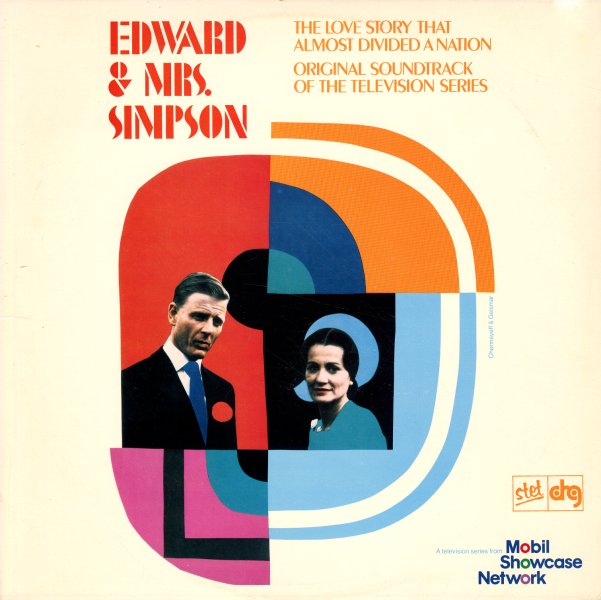 Emerald Forest
Varese, 1985. Very Good
LP...$5.99
(Vinyl is pristine except for a mark that clicks through the first half of side two.) LP, Vinyl record album

Eyes Of Laura Mars
Columbia, 1978. Near Mint- Gatefold
LP...$4.99
A mixed bag of a soundtrack – with some tracks that are exclusive to the film, and others that are disco tracks used in the movie! The main score was handled by Artie Kane – who did lots of key work earlier with Mancini – and it's got a dark, creepy, almost atonal 70s horror feel ... LP, Vinyl record album

Hair – Original Broadway Cast Recording
RCA, 1968. Near Mint-
LP...$4.99
One of the most influential musical moments of the 60s – Hair! Hair not only forever changed the concept of musical theater on Broadway, but it also gave the world an incredible array of groovy tunes with odd rhythms – and made a place for composer Galt MacDermot to continue his ... LP, Vinyl record album

Loving Couples
Motown, 1980. Near Mint-
LP...$3.99
There's a surprising amount of Motown material on here for a James Coburn/Shirley MacLaine film! Includes "There's More Where That Came From" and "Take Me Away" by The Temptations, "And So It Begins" and "Turn Up The Music" by Syreeta, "Bass ... LP, Vinyl record album