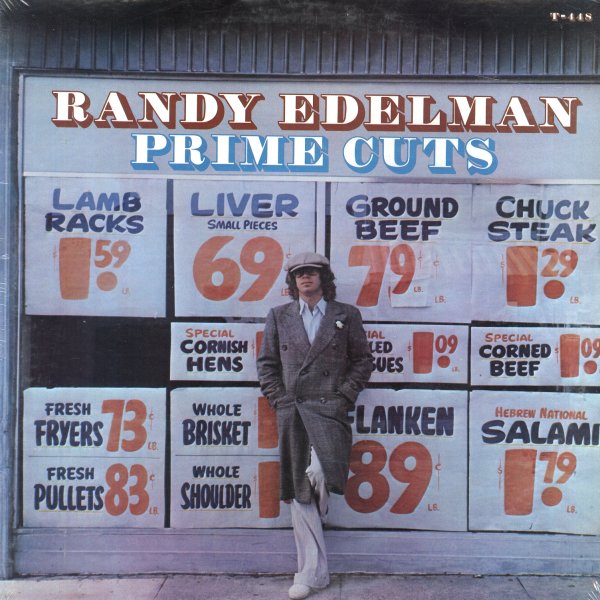 (Out of print, 2000 Japanese pressing from the City Breeze collection – includes obi!)