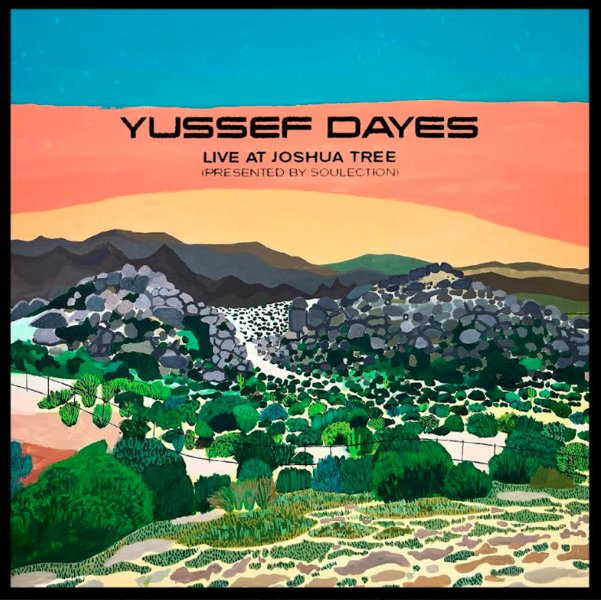 Drummer Yussef Dayes leads the group here – but the whole thing's awash in lots of other wonderful touches too – including plenty of sweet keyboards, and the kind of slinky saxophone solos that take us back to the glory days of CTI/Kudu Records in the 70s! The music is lean and laidback – with crisply crackling live drum work from Dayes that really sets the tone – warmed up by the keyboards, and sounding especially great when the soprano sax makes its way through the grooves! A few tracks feature guest appearances – from Elijah Fox, Rocco Palladino, and Vienna – but the core of the record comes from the drums, keyboards, and sax – all sounding mighty nice! Titles include "Raisins Under The Sun", "For My Ladies", "Odyssey", "Golden Hour", "Mystics", and "Rhythms of Xango".  © 1996-2023, Dusty Groove, Inc.