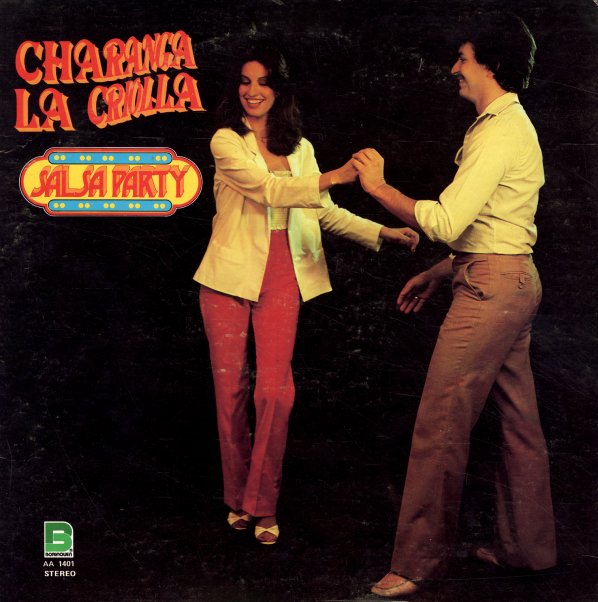 Four long tracks with a much more traditional Latin vibe than you'd guess from the image on the cover – served up with vocals from David George and Chico Rivera, flute from Luis Samo and Freddy Miranda, violin from John Martin Miranda, and plenty of percussion too – on titles that include "Dimelo", "Dejala Que Siga", "El Pantalon", and "Salsa Jibara".  © 1996-2023, Dusty Groove, Inc.
(Cover has some light wear, but this is a nice copy.)