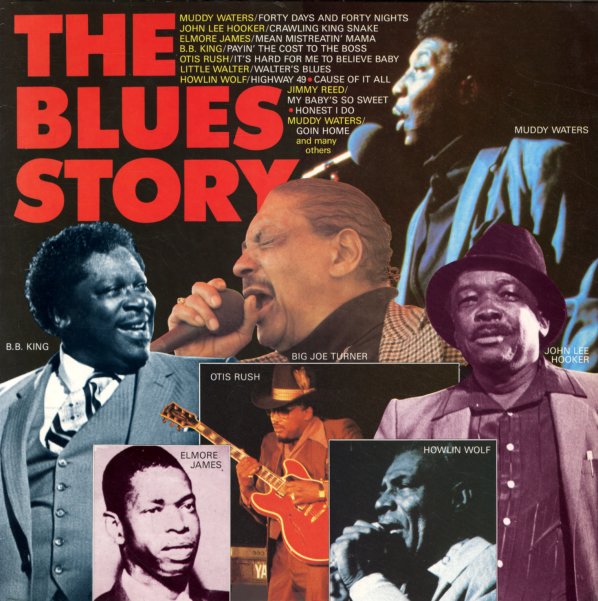 Big Piano Man
Blue Phoenix (France), 1983. Near Mint-
LP...$14.99
The great pianist sings in the lead here – working in a quartet with John Littlejohn on guitar, Bob Stroger on bass, and Odie Payne on drums – on a set of all original tunes! LP, Vinyl record album

Best Of Muddy Waters
Chess, Early 50s. Very Good
LP...$29.99
Less a "best of" than an early full album that brings together some of Muddy Waters' earliest recordings for Chess – a great collection of early singles recorded in Chicago between 1950 and 1954! The work's relatively spare and rootsy overall – a great example of Chicago ... LP, Vinyl record album