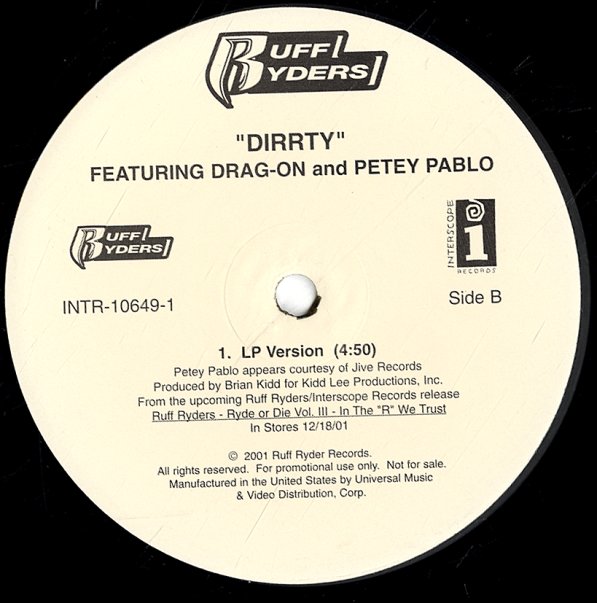 With Drag-On and Petey Pablo.
(Promo.)