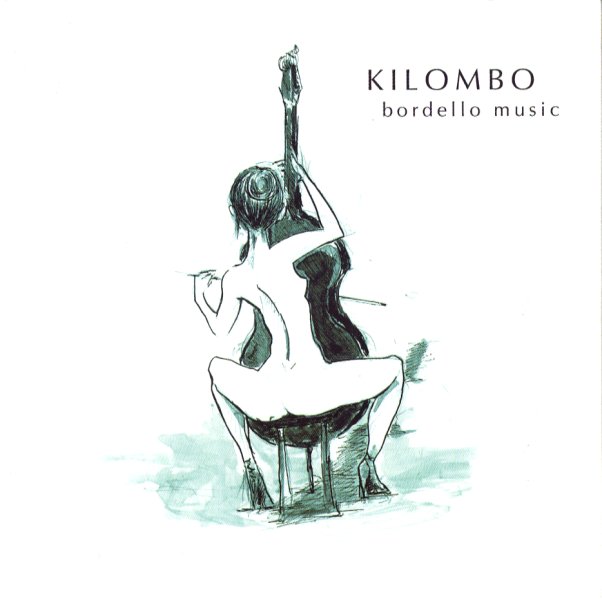 Modernistic
Blue Note, 2002. Used
CD...$4.99
A solo set by pianist Jason Moran – but one that's got the intensity of a full group session! We honestly didn't know how we'd respond to this one, but we find the album to be really compelling – a great blend of tunes from sources that include James P Johnson, Arthur Baker, and Muhal ... CD